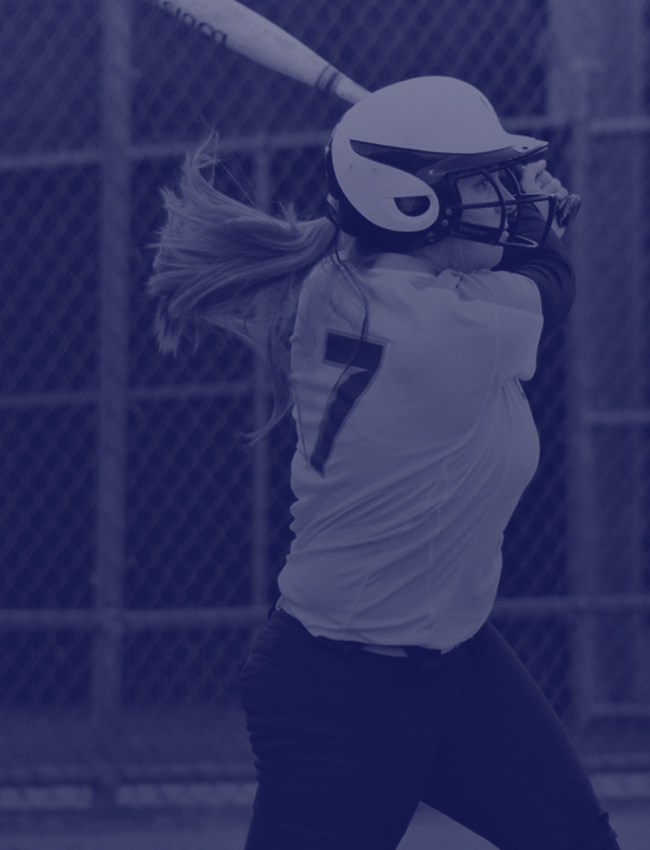 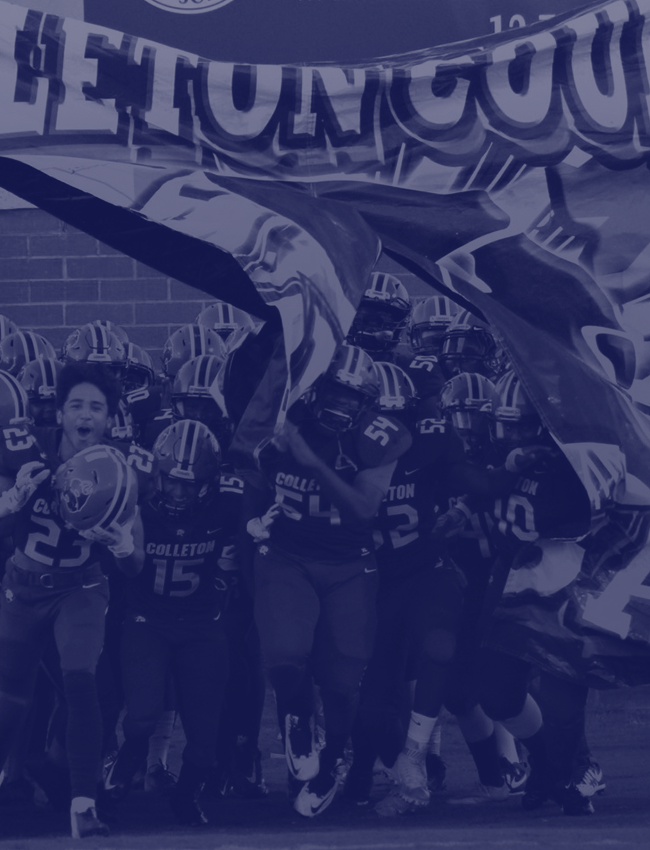 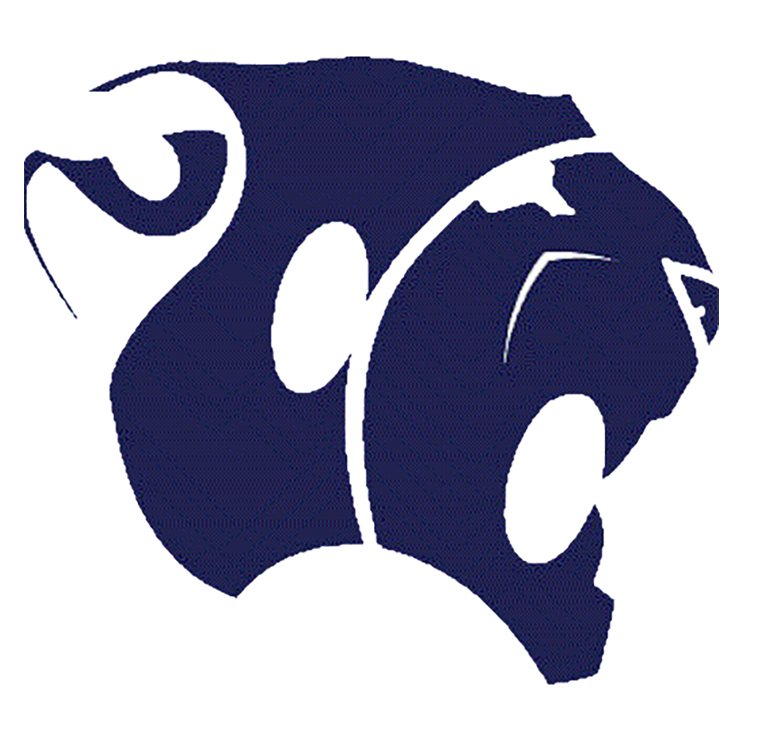 Colleton County’s effort to come back from down four runs in the fourth inning came up just short, as they fell 8-7 to Bluffton on Monday. Colleton opened up an early lead in the second inning when Jackson Bell drew a walk, scoring one run. The Cougars tallied four runs in the failed comeback. Cam Farnsworth, Ben Kennedy, and Grayson Cromer picked up RBIs to lead the rally. Despite the loss, the Colleton County Cougars did collect 13 hits in the high-scoring affair. Ortiz, Poe, Bell, Farnsworth, and Kennedy all managed multiple hits for Colleton County.